The sensors in the underground survey system payloads do indeed provide the opportunity to collect data that may not have been possible otherwise, especially within linear drifts and for remote hazard analysis of rock faces. A panel of experts will discuss how new innovations are changing the approach that can be taken in these underground and indoor environments.

Dr. Stefan Hrabar has been at the forefront of drone autonomy R&D for nearly 20 years. Following his PhD in Computer Science / Robotics on this topic, he spent 13 years at CSIRO, Australia’s federal research agency, where he continued his work on vision and lidar-based perception and navigation for drones. He led the development and commercialization of Hovermap in CSIRO, and co-founded Emesent in 2018 to bring this ground-breaking technology to market. 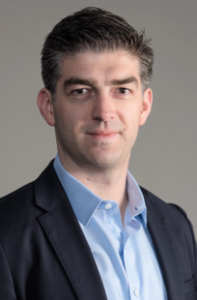 Boris Skopljak is the Director of Strategic Marketing for Trimble Geospatial and is responsible for the Trimble’s geodetic monitoring and tunneling business. Boris joined Trimble in 2011 and since then has assumed a number of roles in Trimble ranging from market acceptance testing, technical support, sales and product management. Prior to joining Trimble, Boris worked as a land surveyor on a number of cadastral, topographic and survey construction projects, both in Croatia and United States. 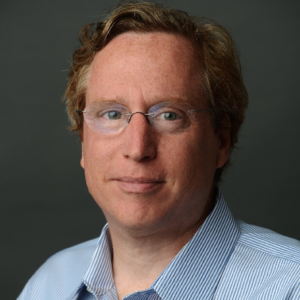 Kevin Dowling has spent his career bringing transformative technologies to market. His latest passion is advancing the applications of 3D mobile mapping as CEO of Kaarta. Kevin joined Kaarta in early 2016, bringing more than 20 years’ experience in both the development and successful commercialization of industry-first technologies. His background spans the fields of robotics, semiconductors, lighting, wearable electronics and consumer products. Kevin is an inventor on more than 70 issued patents. He received his BS in Mathematics and MS and PhD degrees in Robotics from Carnegie Mellon University, where he spent two decades as a student, research engineer and scientist at the prestigious Field Robotics Center. 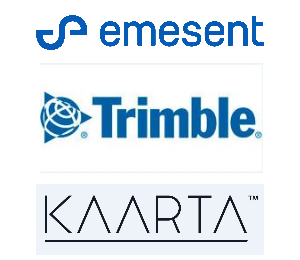 Register for this webinar by completing the fields below.

Thank you for registering for the on-demand webinar: Underground & Indoor Mapping with 3D Lidar Mapping. A confirmation email will be sent shortly with access to the on-demand materials.