Jack Dangermond: Mapped a Path to GIS in Design and Construction

After founding the world’s leading GIS software provider in 1969, Dangermond is making sure Esri data can now be integrated into design and construction workflows.

Recent events, such as concern over diminishing polar bear populations, have brought to the public’s attention the use of remote sensing data in observation of wildlife, in particular counting the number of animals in remote locations. While satellite data have been used, now, with low costs for various unmanned aerial vehicles (UAV) and their easy use, a growing number of studies have focused on using UAVs to detect and count animals.

In their own words, Satellogic is building ‘the first scalable earth observation platform with the ability to remap the entire planet at both high-frequency and high-resolution’. This week, they have successfully delivered two new spacecraft into Low Earth Orbit. 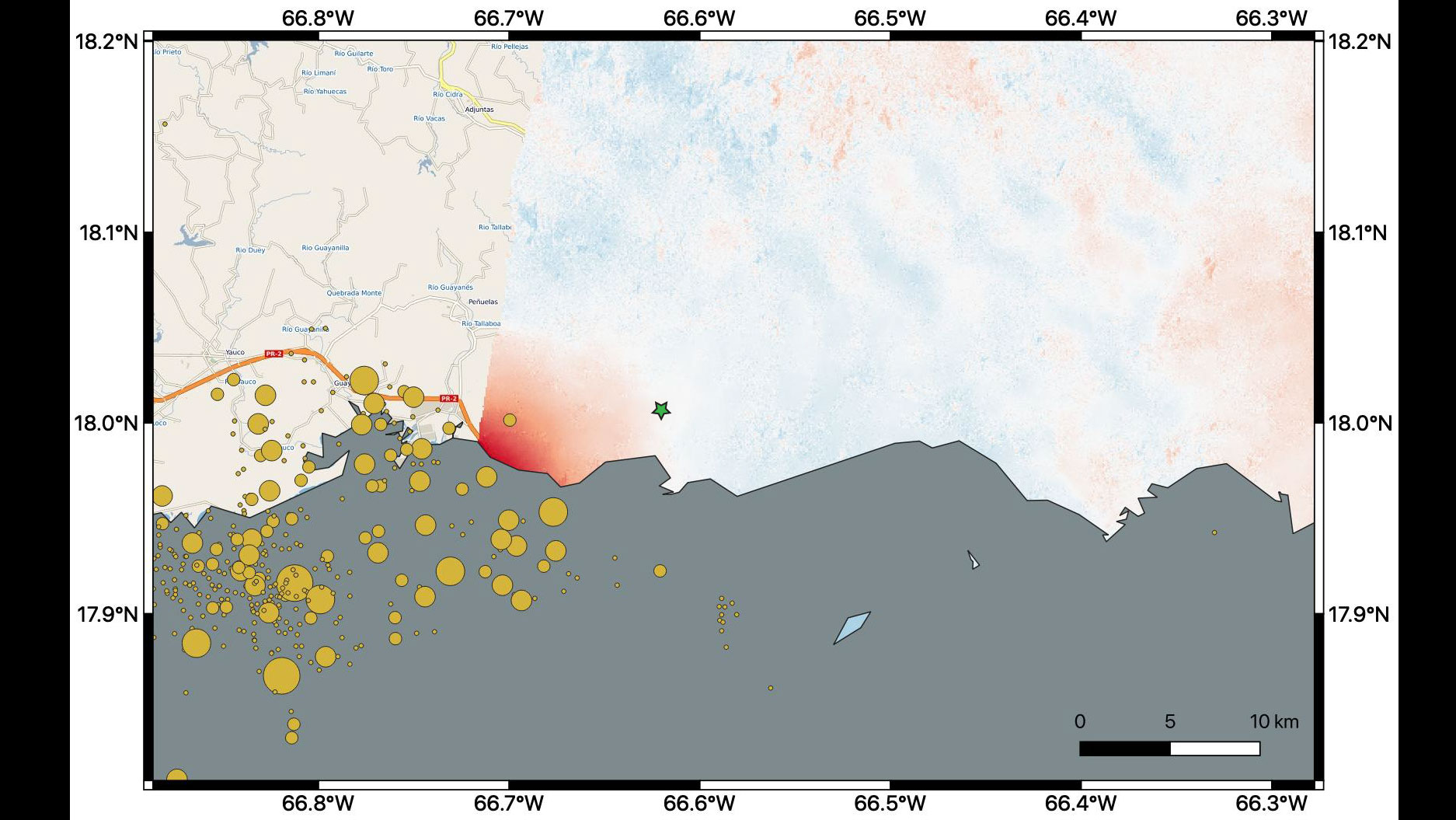 Days after a 6.4-magnitude earthquake rocked Puerto Rico, followed by hundreds of aftershocks, the full extent of damage is only beginning to be realized. NASA scientists are using satellite data to help federal and local agencies identify areas with potential damage. Earthquakes cause permanent changes to the ground surface. By comparing interferometric synthetic aperture radar (InSAR) data acquired on Jan. 9, 2020, with data acquired on Dec. 28, 2019, from the Copernicus Sentinel-1A satellite, the scientists were able to map where, how much and in what direction those changes occurred.