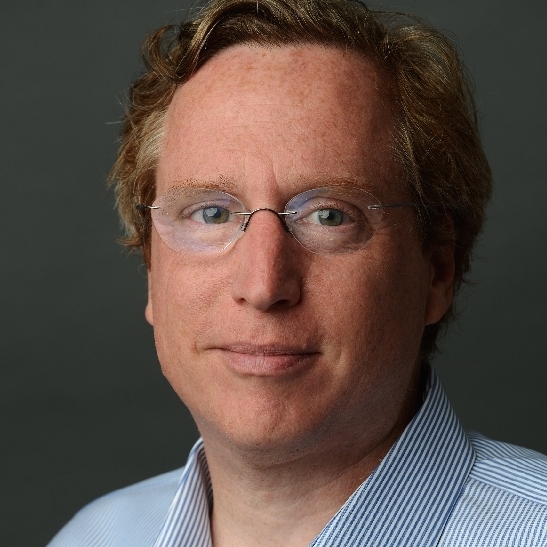 Dr. Dowling is the CEO of Kaarta, a company that provides world-class 3D mapping and localization solutions for people and robots. Previously, Kevin was VP of Engineering for 4Moms, a consumer products company where he led the 50 person engineering team. Before that, Kevin was VP of R&D at Cambridge-based MC10, built and led the engineering team and drove MC10’s high-performance semiconductor-based stretchable electronics technology into products and applications.

Kevin was Vice President of Strategic Technologies for Philips Color Kinetics, the pioneering inventor and leader of LED illumination. Kevin was also a member of the senior management team as CK transitioned through an IPO (2004) and $800M acquisition by Philips (2007).

Prior to Color Kinetics, Dr. Dowling was Chief Robotics Engineer for PRI Automation, and has more than 20 years of experience in advanced robotics engineering at the Robotics Institute of Carnegie Mellon University where he built some of the world’s first autonomous vehicles.

Dr. Dowling has over 75 issued US Patents. He received his BS in Mathematics, and MS and PhD degrees in Robotics from Carnegie Mellon University.

Geo Week is the confluence of the many technical advances in how we model, construct, and view our world. It is the one-stop shop for all things geospatial, but as we now see, it is providing a rich and fertile source of new ideas to solve our collective problems in the built world, the natural world above, below, and beyond. We see, we learn, and we use. What better source is there?

Back to advisory board