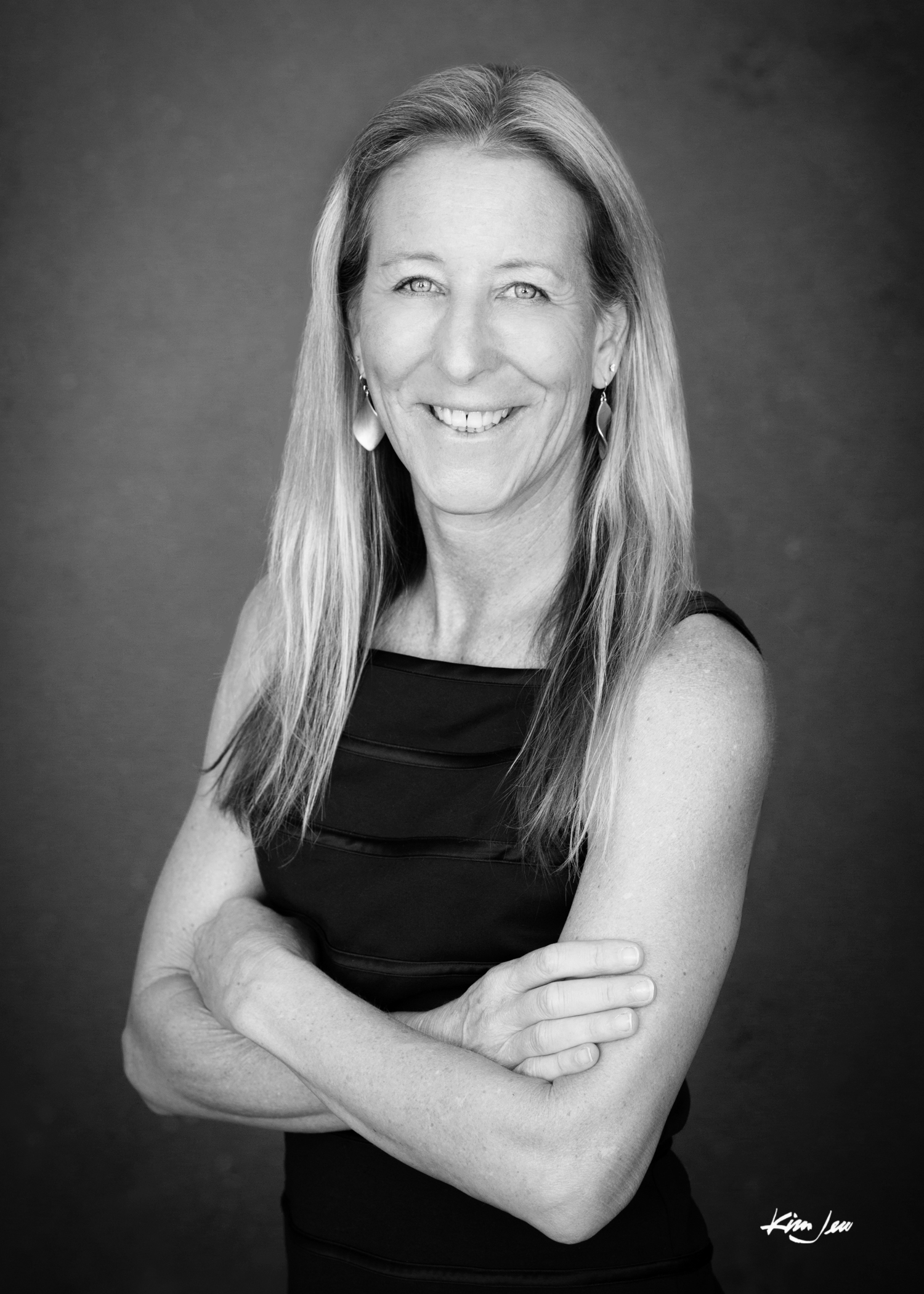 Birgitta Foster joined Department 4853 on January 14, 2019 as a Strategic Planner to develop the Programmatic Building Infrastructure Program. Birgitta has BSME from University of Texas and EMBA from Anderson School at University of New Mexico. Previously, Birgitta was a PM with Klinger Constructors performing work as subcontractor on MFab and MLab, then later as Sandia Mechanical Partner. In 2005, she became a Staff Aug contractor in Facilities as Partnership Development Lead and Facilities BIM Champion until 2011. For the past 8 years, she been active in global Asset Management programs with Airports, Universities, and Pharmaceuticals including development of international open exchange standards to increase data quality while saving time. Her experience and knowledge are well matched with Programmatic Building Infrastructure Program and she is excited to take part in the development of a long-term mission program. Birgitta enjoys playing tennis, hitting the ski slopes, and downtime in Pagosa Springs.

Back to advisory board