Anyone can do a surveying project in ideal conditions, but what happens when you need to capture information on one of the most extreme places on earth – Antarctica? From quick weather changes, to dangerous ice and winds, to even the curious local wildlife, this joint surveying project offered some unique challenges.

For the past few years, the British Antarctic Survey (BAS) has been working with the United Kingdom Antarctic Heritage Trust (UKAHT) to help conserve historic British bases located on the Antarctic Peninsula. The sites were originally established during the 1940’s and 50’s and acted as forward bases from which science and exploration was undertaken on the continent. During their operational lifetimes these bases were occupied year round by a complement of science and support staff (including mountaineers, mechanics and radio ope rators) on a tour of duty lasting two Antarctic winters or roughly 30 months.

Now protected under the Antarctic Treaty as Historic Sites and Monuments, UKAHT is undertaking a multi-year conservation programme to save the bases from further degradation and preserve the heritage for future generations, using 3D scanning tools and software. Learn how UKAHT used a combination of terrestrial laser scanning and photogrammetry products from Z+F to facilitate their historical preservation work. 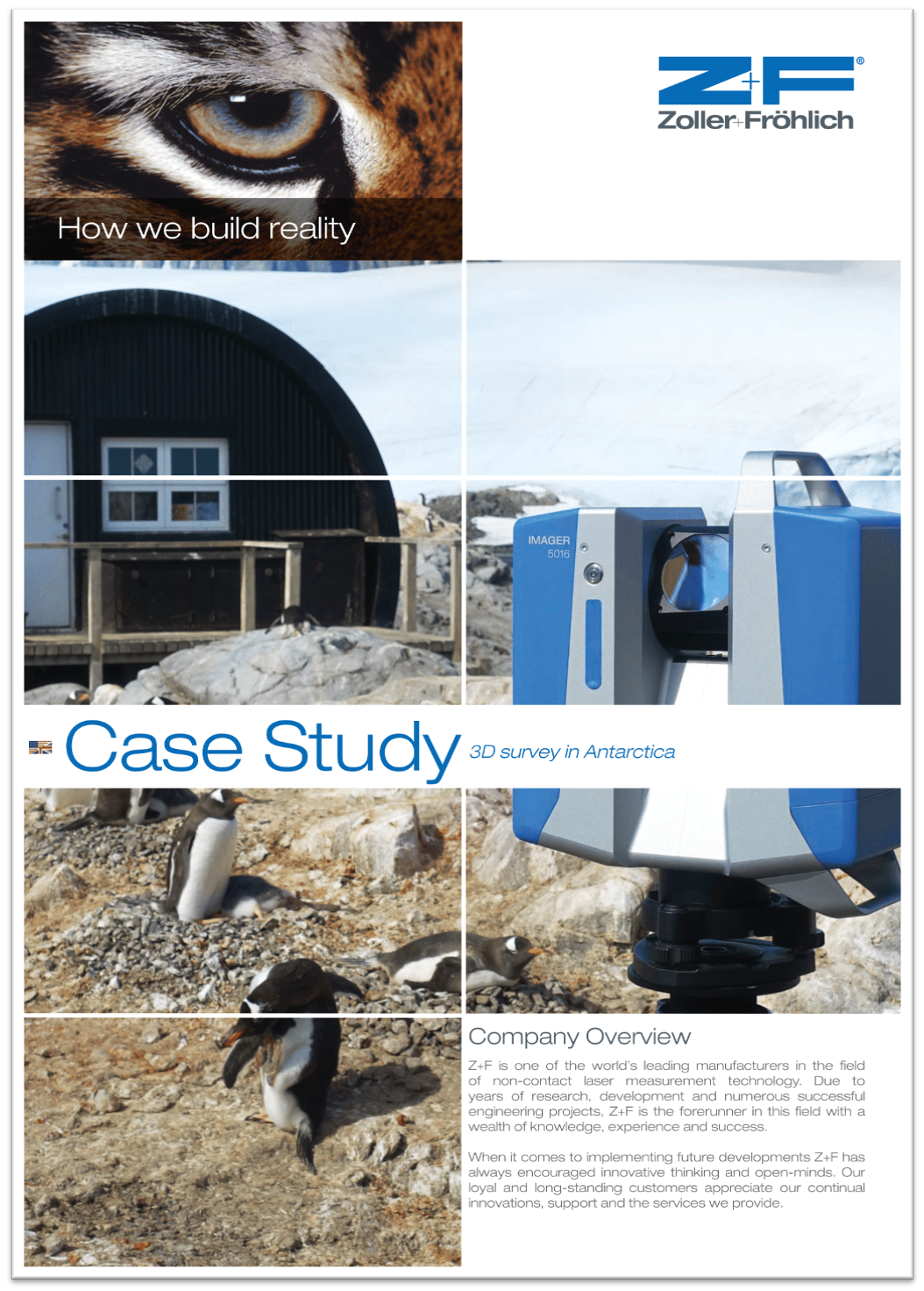